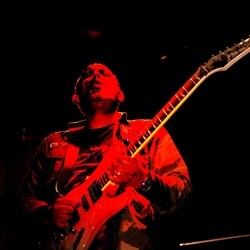 Music and Books for you 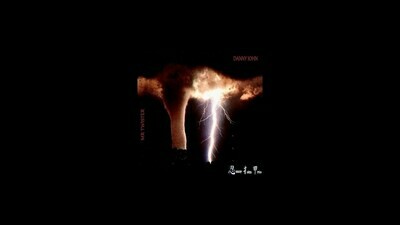 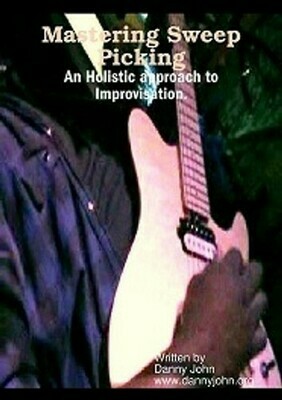 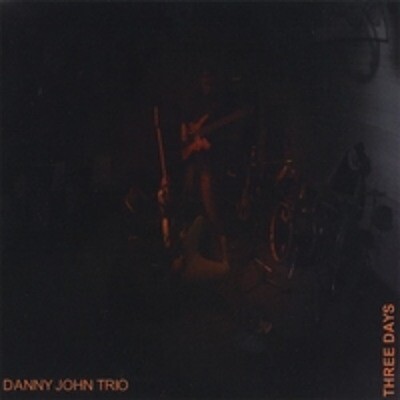 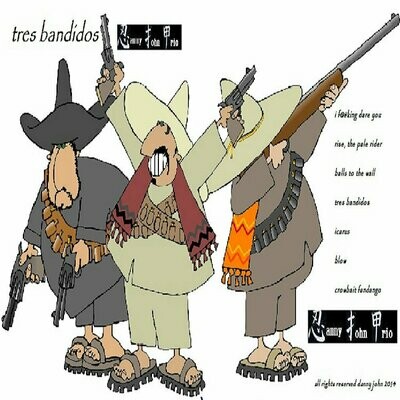 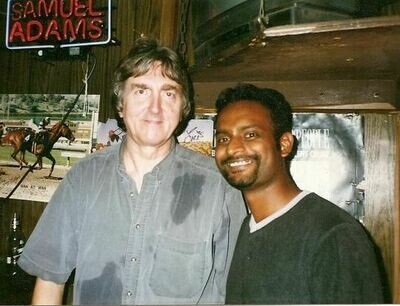 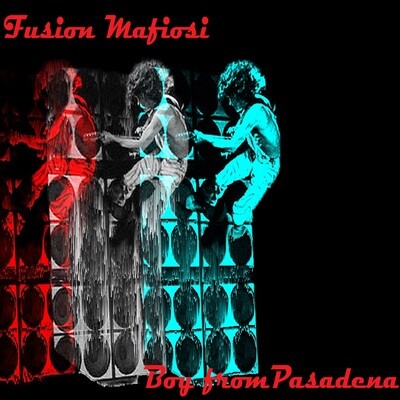 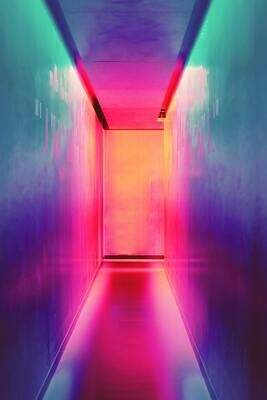 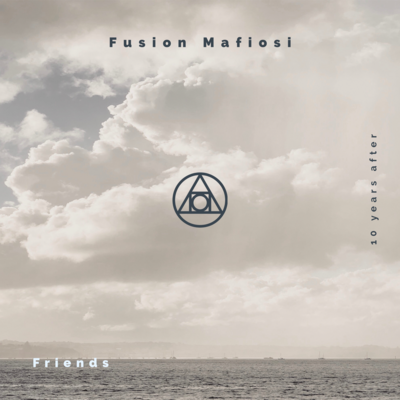 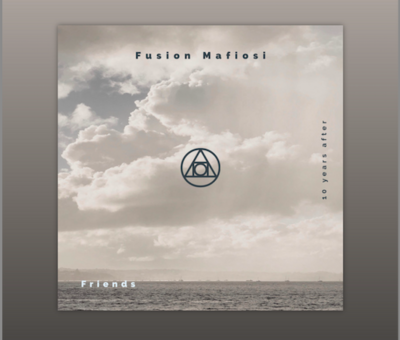 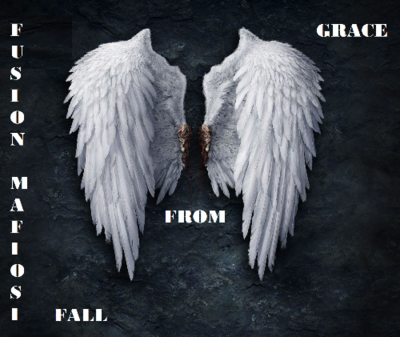 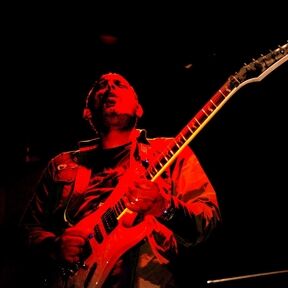 Danny John grew up in Canberra Australia, he first picked up a Guitar at the age of Eight. Self taught and After the basic musical education that Danny received at Secondary School he decided it was time to take his music to the stage.

I like the way you blend fusion jazz and hard rock. Great playing Steve

Brett Garsed said: Hey Danny great to hear that you have the album in the works. I have such great memories of you, coming in to Open Counselling and ripping everyone's faces off, (including mine)!

This is the second Album that I have mastered for Danny and WTF! This guys is off the planet!

The band hits, Danny hits, the record hits! I want what he's having!